My name is Jenn and I am originally from Southern California but currently living in San Francisco. I have been cosplaying since 2000, after renting Tomb Raider: The Last Revelation for the Playstation and deciding to put together a Lara costume for Halloween. 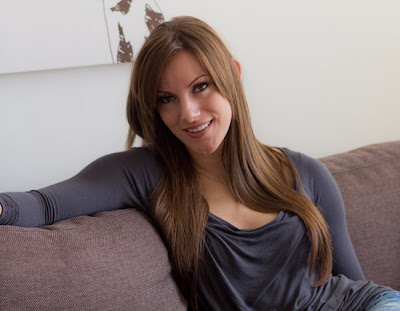 Soon after, I discovered cosplay sites dedicated exclusively to Lara Croft and some that even held look-alike competitions. After winning first place in my first competition I was hooked. After that I started attending conventions, charity events, and even made a Tomb Raider fan film in 2007. In addition to cosplay, I am also a bit of a wild adventurer. In 2007 I became a licensed skydiver and took up outdoor rock climbing. By 2009 I had transitioned from skydiving into base jumping, having traveled the globe to jump off of some of the world's tallest structures, such as the KL Tower in Kuala Lumpur, Malaysia. In the climbing world, I have done multi pitch sport lead climbs on walls in San Diego and multi pitch trad lead climbs in Tahquitz, California, as well as done lead climbing in Victoria, Australia. I hope to one day take up ice climbing and tackle some of the glaciers in New Zealand, and I would love to climb Half Dome in Yosemite.
Some of my other hobbies include motorcycles, boxing, general fitness, movies, videogames, and my bengal cat.